US President Joe Biden on Sunday paid tribute to the victims of the 9/11 terror attack by al-Qaeda terrorists, taking part in a remembrance event at the Pentagon, and delivered remarks to honour those killed.

“I know for all those of you who lost someone, 21 years is both a lifetime and no time at all,” Biden said at the National 9/11 Pentagon Memorial in Arlington, Virginia. “It’s good to remember. These memories help us heal, but they can also open up the hurt and take us back to that moment when the grief was so raw.” Biden in his remarks urged for national unity on the 21st anniversary of the September 11, 2002 attack.

“I hope we’ll remember that in the midst of these dark days, we dug deep. We cared for each other. And we came together,” Biden said, as rain fell on troops standing behind him. “We honour the police officers and firefighters, the passengers on Flight 93, and the civilians and service members who all leapt into action.

And, we honour the young men and women who joined the thousands of American troops who served around the world to protect our nation,” Biden said. The President talked about a message sent to the American people on September 11, 2001, from Queen Elizabeth II of the United Kingdom, who died Thursday, recalling that she “pointedly reminded us, quote, ‘Grief is the price we pay for love.’

Before the speech, Biden participated in a wreath-laying ceremony at the Pentagon, pausing briefly before a ceremonial wreath to touch it and then putting his hand over his heart. He was joined at the event by Chairman of the Joint Chiefs of Staff Mark Milley and Defense Secretary Lloyd Austin. A total of 2,977 people lost their lives on this day, 21 years ago in a fatal terror attack.

On September 11, 2001, the United States faced the deadliest terrorist attack in its history. More than 3,000 people were killed in the terror attacks. In a span of just 102 minutes, the twin towers of New York’s World Trade Center collapsed after planes hijacked by Al Qaeda operatives crashed into them. On the morning of Tuesday, September 11, 2001, 19 al-Qaeda terrorists hijacked four commercial airliners scheduled to travel from the northeastern US to California.

They seized control of the jets to use them as passenger-filled missiles. The hijackers crashed the first two planes into the twin towers of the World Trade Center in New York City, and the third plane into the Pentagon (the headquarters of the American military) in Arlington, Virginia, and yet another one crashed in Pennsylvania before reaching its presumed target. The attacks claimed nearly 3,000 lives. Passengers on United Airlines Flight 93 overcame the hijackers and the plane crashed in a field, preventing another target from being hit.The first lady, Jill Biden, attended a ceremony in Pennsylvania on Sunday morning, while Vice President Kamala Harris and second gentleman Doug Emhoff attended one in New York City.

“We will never forget the 2,977 lives lost on 9/11. Today standing at Ground Zero, I am reminded of the impact this attack had on our nation and those who lost loved ones. Doug and I stand with you today and every day,” US Vice President tweeted. Harris attended an event at Ground Zero in Manhattan. She said that she stood with those lost at Ground Zero, Shanksville, and the Pentagon twenty-one years ago. The vice President was accompanied by her husband and second gentleman Doug Emhoff, Mayor Eric Adams and former Mayor Michael Bloomberg. “On this solemn day of remembrance, we honour those who lost their lives, as well as our first responders who risked everything in the face of grave terrorism.

Today, we continue to honour their courage and strength,” Harris said, adding, “My heart is with those who lost loved ones.” By a joint resolution approved December 18, 2001, US Congress had designated September 11 of each year as “Patriot Day,” and by Public Law 111-13, approved April 21, 2009, the Congress has requested the observance of September 11 as an annually recognized “National Day of Service and Remembrance.” Last year, on September 10, US President Joe Biden proclaimed September 11 as Patriot and National Day of Service and Remembrance and noted that on this day, all government entities should display the US flag at half-staff. (ANI).RSS 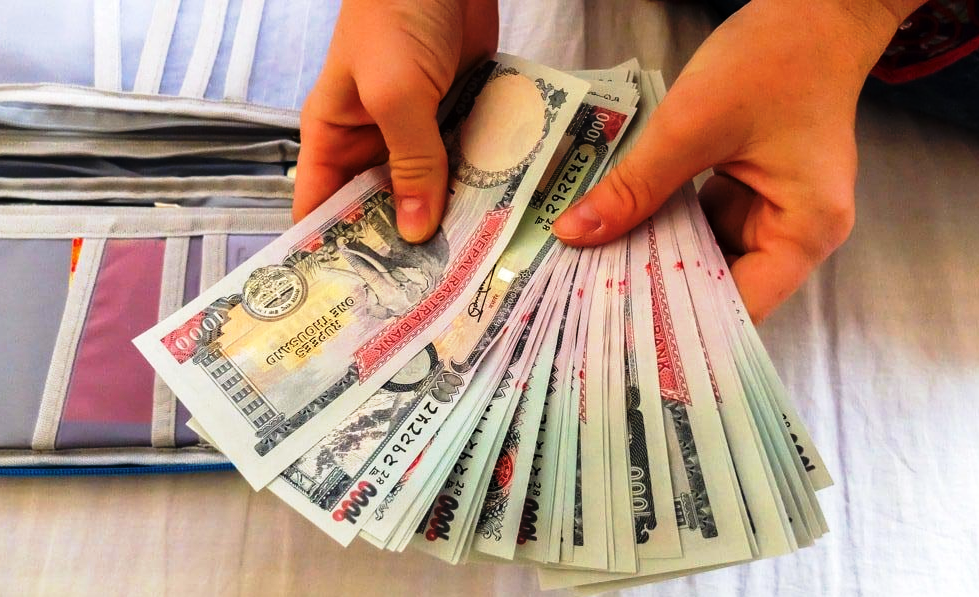 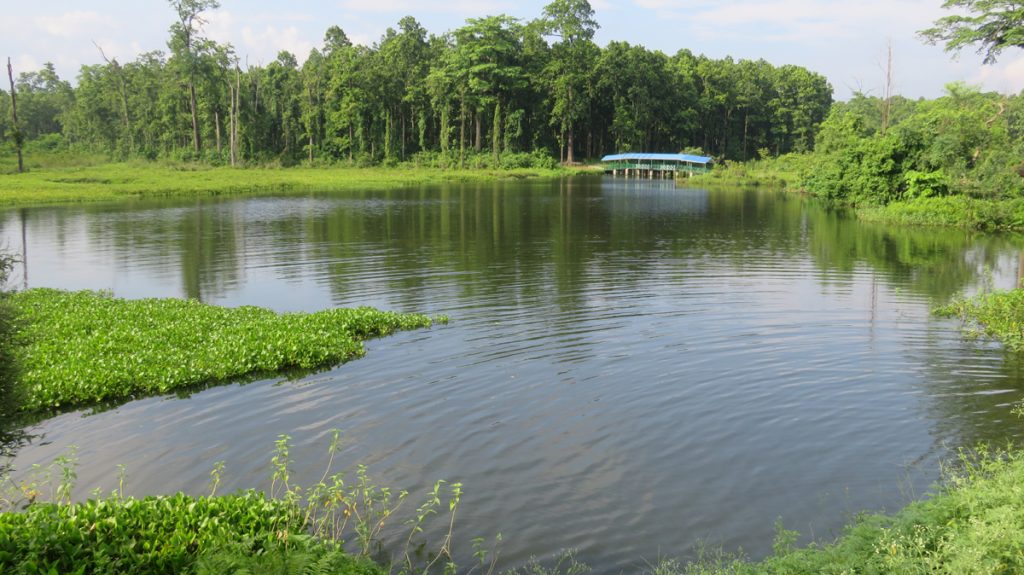